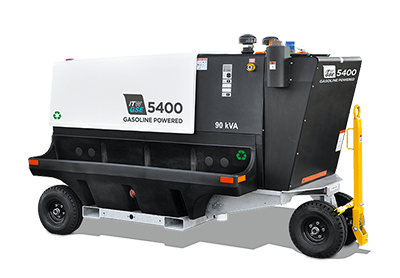 The 5400 GPU combines a standard gen-set with a 2400, 400 Hz solid-state converter. It is the first of its kind that runs at variable speed. The automatic adjustment of the engine speed to match changing capacity needs means a reduction of the noise. With its gasoline-powered engine, the 5400 is a low-emission alternative. 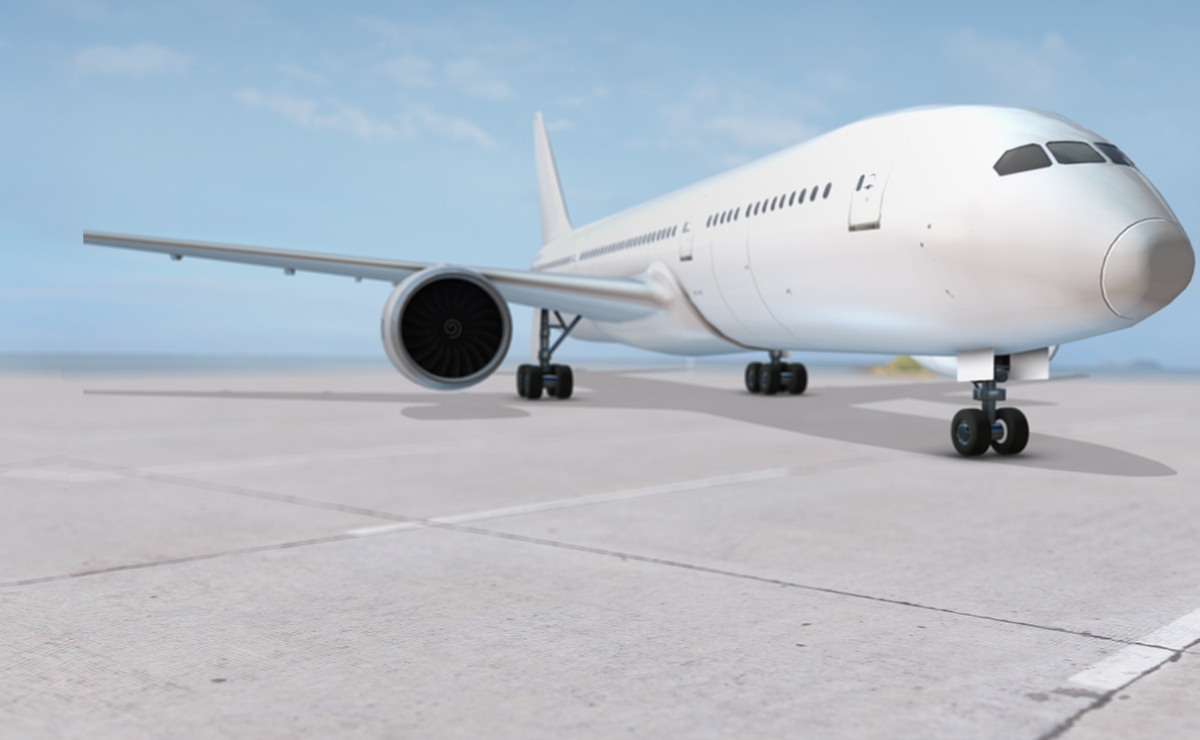 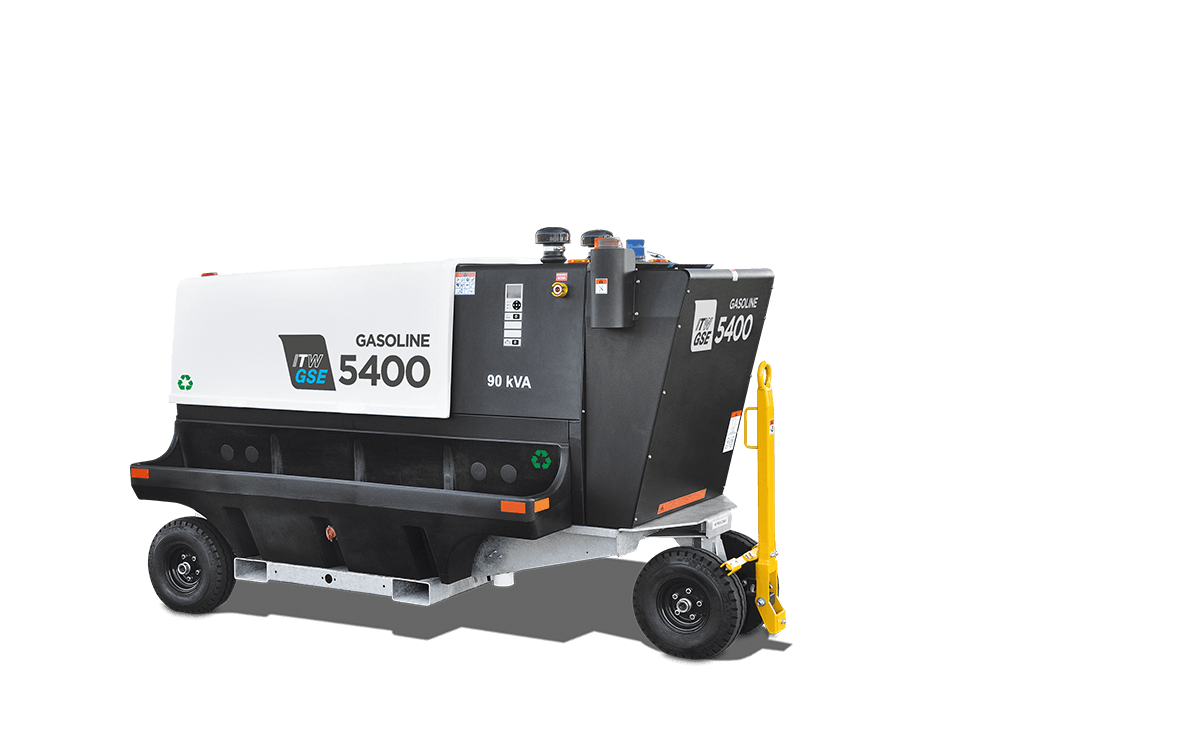 provides lower noise and fewer delays
The ITW GSE 5400 gasoline GPU is the first of its kind to run at variable speed, which reduces noise during operation and minimizes wear and tear. Narrow body aircraft consume around 20 kW during turnarounds. Under these conditions, the ITW GSE 5400 gasoline engine can sustain the load while running at very low speed.

As well as reducing noise, the ITW GSE 5400 delivers another key benefit to airlines and passengers. It can handle sudden changes in power requirements without jeopardizing the output voltage and frequency thus eliminating delays caused by power dropouts.

Many other manufacturers have tried to develop a gasoline-powered GPU, but the gasoline motor usually ‘dies’ quickly when power requirements surge.  If the GPU drops out when the pilot is preparing for takeoff, the pre-takeoff routine will have to be started all over again, causing potential delays.

ITW solved this problem by inserting a super capacitor energy reservoir, a well-known feature on rally cars. The energy reservoir fills the energy gap when needed, ensuring that the aircraft gets the power that it needs. The solution can also be used with other fuel types, including alternative fuels, such as compressed natural gas and liquefied petroleum gas.

The 5400 is equipped with ITW GSE’s Plug & Play voltage compensation system. This patented system provides an optimal output voltage at the aircraft connector, right where it matters

The magnetic wave-shaping topology ensures a clean input power with a unity power factor and a current THD less than 5%. 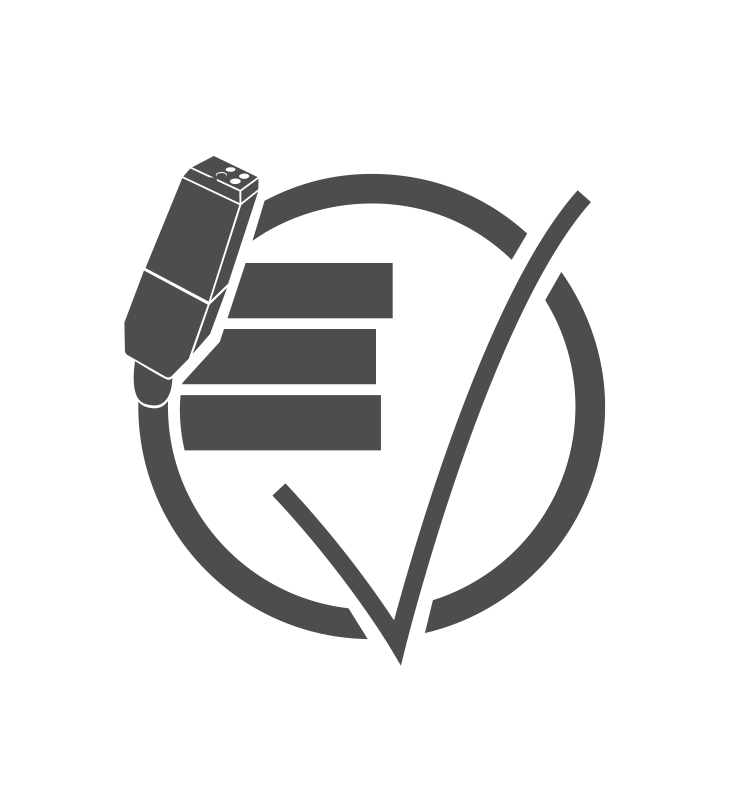 Major components such as the canopy and cable trays are manufactured from fully recyclable Polyethylene, which is unique in the ground power industry. Unlike other commonly used materials, Polyethylene components can be easily recycled and reused, minimizing both environmental impact and end of life disposal costs.

The clear, icon-based user interface, shown on a high-res color screen is easy to operate and helps ensure correct operation. The display can be customized to suit most language requirements. Technicians can also use the control interface for monitoring operating data, maintenance and practical trouble-shooting. 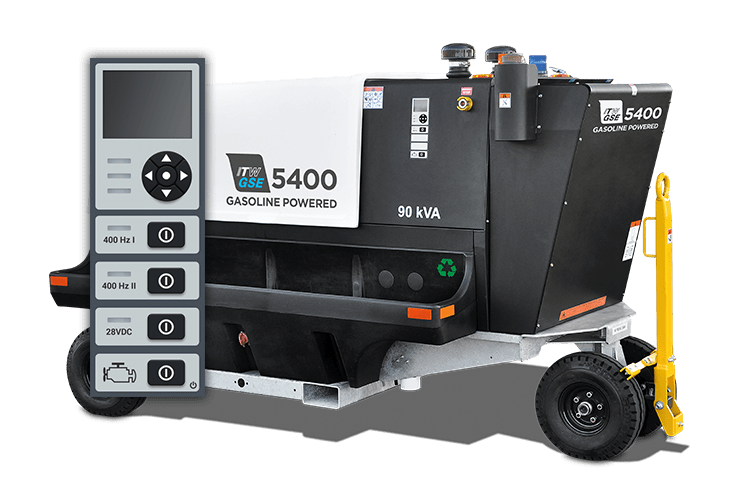 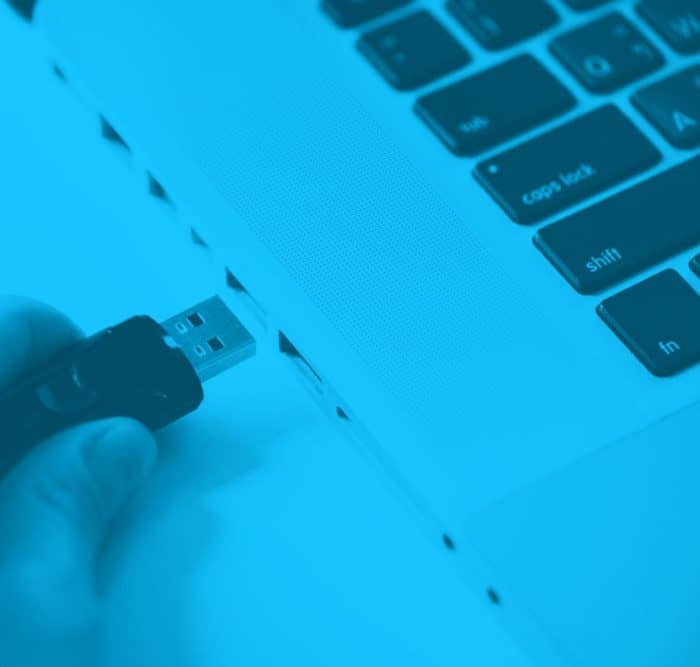 The software-based control system means your Hobart 5400 GPU can be updated and given additional capabilities in the future, simply by transferring new software from a USB stick/flash drive. Service log files and maintenance data can also be transferred the same way for analysis and to help ensure more efficient back-office procedures and more effective facility management.