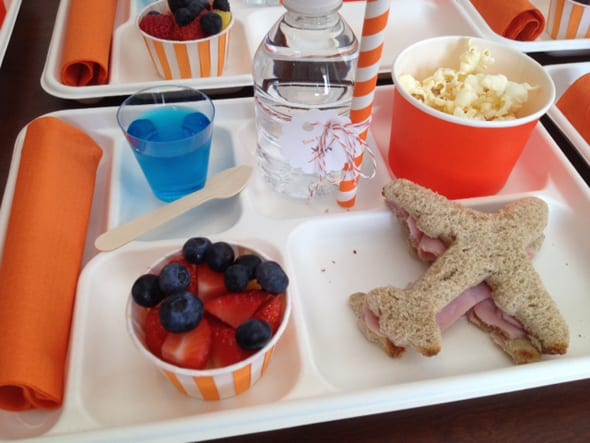 Do you ever find yourself squished between two strangers on a cross-country flight, at a loss for words to start a tension-easing conversation? Fear no more, we’ve got you covered with some ice-breaking fun, flying facts.

Did you know that pilots and their copilots are not allowed to eat the same meals? According to Renee Jaques from the Huffington Post, the meals must be completely different. Imagine if both ingested a toxic dish and became too ill to fly the plane.mid-flight! That is exactly why pilots and copilots are restricted from sharing their Mediterranean Tapas lunch boxes. So, who gets the better plate? Pilots are given the first class meals while the copilots are allotted business class cuisine. Seniority has its perks!

On that note, most people don’t realize that food tastes different seven miles above the ground. Surprisingly, altitude and atmosphere affect certain taste buds and even inhibit receptor functions. As a plane takes off, the atmospheric change dries out our noses. According to Katie Moskvitch from The British Broadcasting Corporation (BBC), 80% of taste is actually procured through smell. A dried nose causes a malfunction in our odor receptors which ultimately dampens taste buds.

Accordingly, a 2010 study conducted by Germany’s Fraunhofer Institute for Building Physics asserted that a drop in air pressure and humidity plummets the tongue’s sweet and salty palate by around 30%. So, how do airlines produce flight friendly feasts? In Moskvitch’s article, Russ Brown director of in-flight dining and retail at American Airlines says, proper seasoning is key to ensure food tastes good in the air. Often, recipes are modified with additional salt or seasoning to account for the cabin dining atmosphere.“

A dried out nose, however, is not the only dynamic that mutates flavor. Psychologists are discovering that loud noises – yes noise! – can cognitively change the way we experience taste. „A study found that people eating to the sound of loud background noise – like the rumbling of a plane’s engine – rated food as being less salty and sweet than those who ate in silence,“ Moskvitch says.

Another little known flying fact, perfect for a conversation starter, involves the white streaks emitted by jets. They are more purposeful than simply a sky writing tool. In fact, they can predict weather! The exhaust trail is consists of water vapor and when it has a thin and short-lasting trajectory it can be an indicator of low-humidity and fair weather. On the other hand, a thick and long-lasting path can be an early signal of a storm.

Speaking of storms and bumpy rides, research has shown that there is a safe zone of the plane in which to sit. According to Popular Mechanics, passengers at the tail of the cabin are 40% more likely to survive a crash than those seated towards the nose. That annoying wait for everyone to exit the plane in front seems worth it now, huh? Also, 80% of most crashes happen during the first three and last eight minutes of the flight. So, you might want to hold off on that nap or the cocktail.just in case.

Interestingly, Laurence Gonzales from The Week online says that if the plane does wreck and catch fire, passengers have about a 90 second threshold to retreat from the cabin. Why? This is called the golden time because the greatest chance for survival occurs in this window. After 15 minutes, the temperatures can proliferate high enough to melt human skin!

All in all, the next time you find yourself stuck with a middle seat, spice up your flight and even make a friend or two with this aviation trivia flying facts. 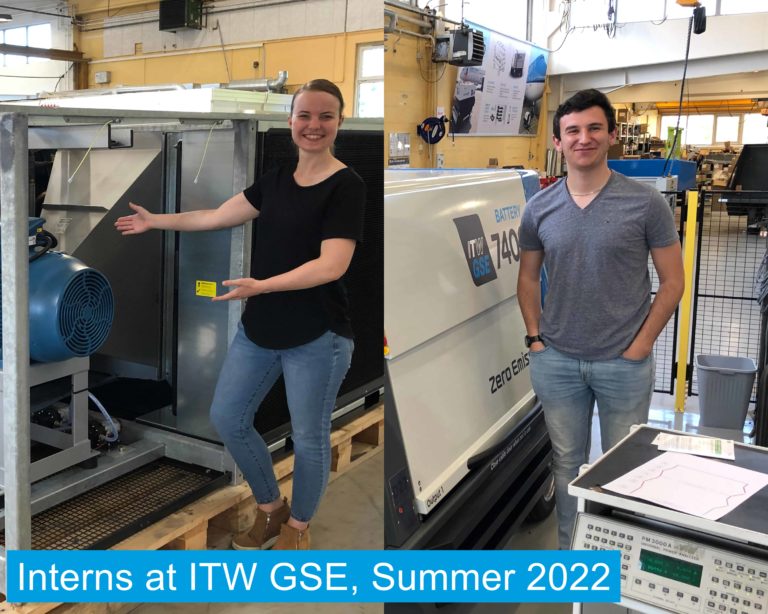 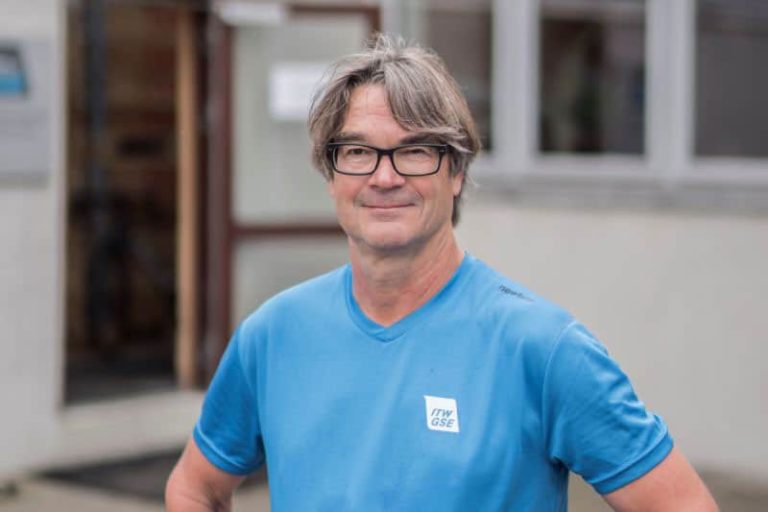