The maximum output power that the GPU can deliver continuously under normal conditions.

For aircraft power rating kindly refer to this lising.

One Plug One GPU

ITW GSE believes in the “One Plug – One GPU” concept as this gives the best voltage quality at the aircraft plug. Right where it matters.

Since the max. power that an aircraft plug can transfer is 90 kVA, it makes sense to let this criteria determine the rating of the GPU.

One may not always be able to exploit the total GPU power at the time of installation, but with the ever increasing power requirements of modern aircraft, it is almost certain that full power will be required after a few years.

Some load banks do not provide this EF Interlock. In this case, the EF interlock function in the unit should be bypassed.

This setting is only to be used by qualified personnel for testing of the GPU or in case the unit shall provide power to equipment other than an aircraft. Do not set this value to Bypassed for normal operation with an aircraft connected.

Note!
The value will be automatically reset (from bypassed to Active), if the unit detects a 28 VDC signal to the „F“ pin.

Kindly provide the serial number of the given GPU or PCA along with your request.

Where to find the serial number of a unit

On the back of the unit, look for a metal plate indicating the serial number.

Error code 210x: replace gate drive board according to the error code.

Check output voltage and inverter current in the black box.

One of ITW GSE’s objectives is to provide the most reliable GSE systems; repairing PCB’s undermines the reliability and is therefore not a service that we provide.
For further help, kindly  contact us at support@itwgse.com or support@itwgse.us

One of ITW GSE’s objectives is to provide the most reliable GSE systems; repairing modules undermines the reliability and is therefore not a service that we provide.
In some cases a refurbished module can be offered as an alternative. For further information, kindly contact us at  support@itwgse.com or support@itwgse.us

Shipping address for parts to be returned

Check whether the plug is correctly inserted into the aircraft.

Update software to the latest revision.

Watch the video to learn how to check for the latest software revision:

ITW GSE recommends that modules for PCA units, that require repair of the cooling circuit, are repaired by local AC specialists,  capable of evacuating, repairing and refilling the module.
For the supply of electrical components, kindly contact us at  support@itwgse.com or support@itwgse.us

Replacing the 90% switch in the Power Coil cable

The 90% switch can unfortunately not be replaced. Instead, you have to replace the aircraft connector. 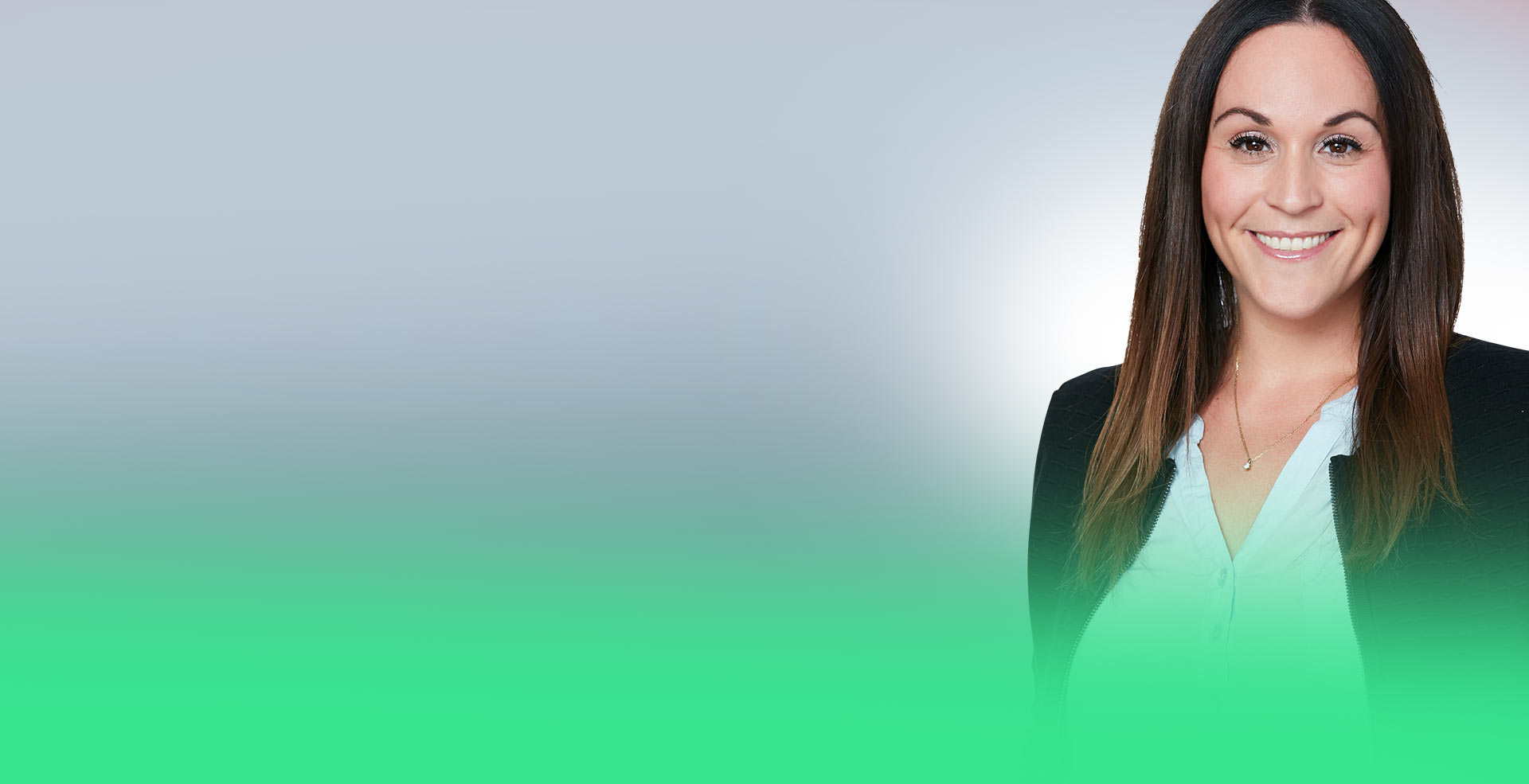