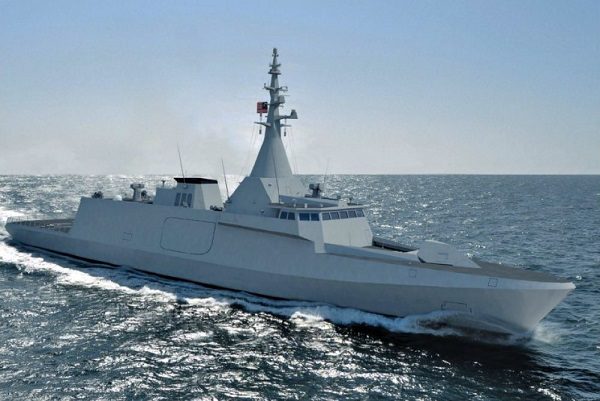 The tested 400 Hz GPU with 28 VDC option included, will go on the corvette GOWIND which is under production at the French Naval Shipyard in Lorient in the Western part of France.