Lyon St. Exupéry Airport is concerned about the environment 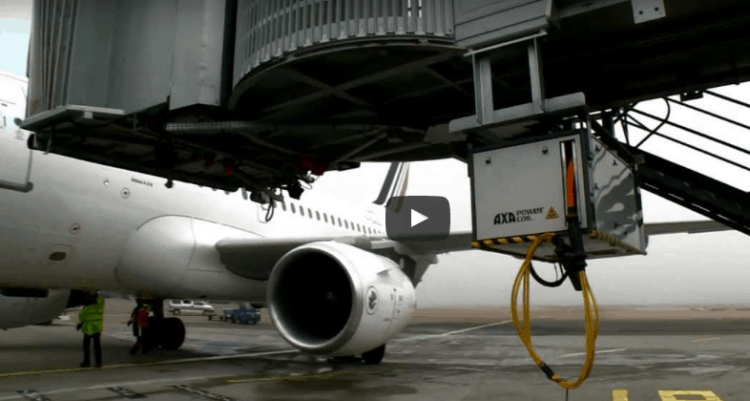 Back in 2008, the Lyon St. Exupéry Airport decided to reduce the emissions at the airport.
The airport therefore spent more than 3 mio. Euros to replace existing diesel driven 400 Hz ground power units by solid-state 400 Hz units. In this way, the onwards saving in terms of CO2 amount in 800 Ton per year explains Lionel Lassagne, Director of Sustainable Development.

For the airlines, the change means savings in the range of 200 L of diesel fuel per hour in case of an A320.

Apart from the savings on CO2 and fuel, the electrical equipment is also much easier to use and further, the solid-state power units considerably reduce the noise level  – much to the benefit of the airport staff and the surroundings in general.