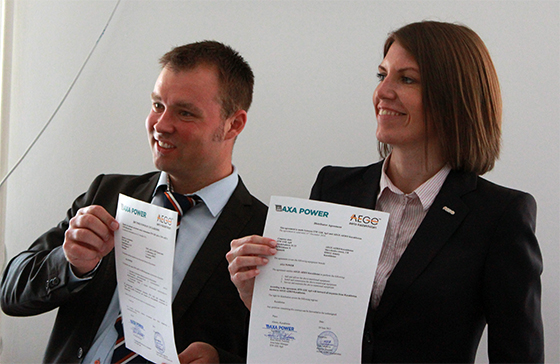 To be closer to their customers, ITW GSE ApS Russian Distributor, AEGE-AERO has opened an office in Almaty in Kazakhstan.
Area Sales Manager Kåre Mørck Petersen, ITW GSE was in Kazakhstan for the opening of the new office but also for the signing of a distributor contract.