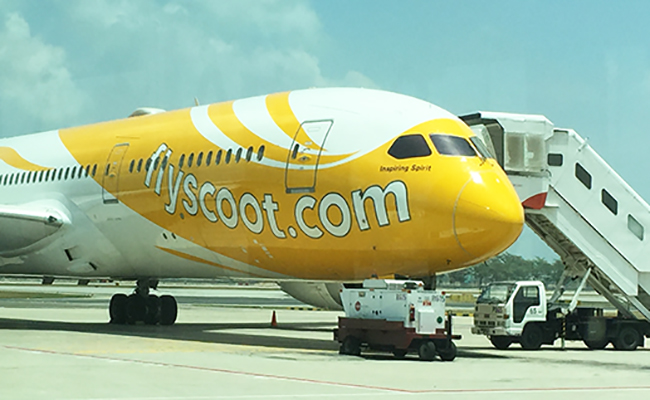 During the recent Singapore Airshow, Hobart was chosen as the sole provider of engine drive power to feed the aircraft on static display.

There were a total of 5 units of Hobart Engine Drive at the Show.