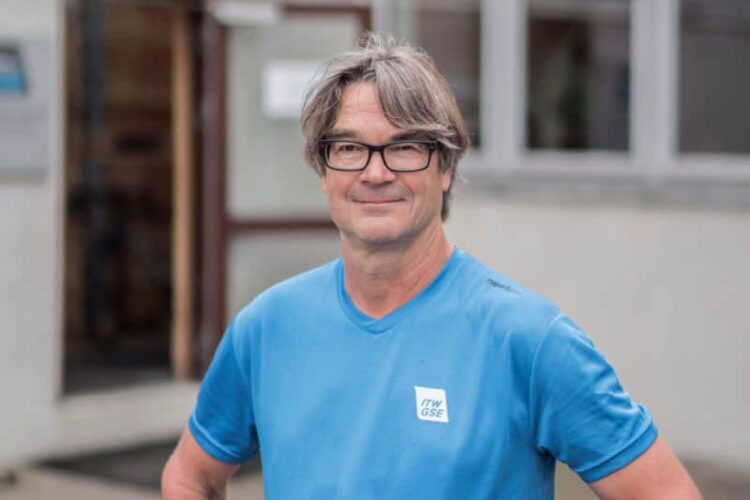 Exercise really does make a difference for both team spirit and bottom line. That’s the message from Vice President, General Manager, Henrik Olsson when he’s talking about how ITW GSE has implemented exercise during the workday.

Exercise is part of the ITW GSE company culture. Every day at 11 o’clock, an answering machine is automatically turned on and all employees leave their workstation and go outside for a power walk, a run, or a bike ride. The type of exercise is optional as long as it is done together with colleagues. The last part is important as it also a way to keep in touch with colleagues from other departments.

And the financial numbers speak for themselves. In the 5 years after introducing the 30 minutes of exercise during work hours, ITW GSE generated 80 percent more than in the 5 years before the employees began exercising daily.

The initiative is a huge success at both facilities in Odense, Denmark and Palmetto, Florida, as well as at the branch offices in Dubai and Singapore.

12 years ago, Henrik Olsson, had the idea that his team should exercise together during the day. He has never been into great cost/benefit analyses. Instead, he prefers to jump right into it and see what happens. And that is what happened when he introduces the concept of daily exercise. One day he simply asked his employees to bring their exercise clothes, stop working at the same time and meet outside. During the next three months, everyone was onboard and enjoyed the 30 minutes of exercise and fresh air.

‘It works just as good as if you go to sports in your free time. It is team building on a whole new level’, says Henrik Olsson who is convinced that all employees appreciate the concept and take part in it – also when it rains or snows.

But doesn’t the business suffer when people get paid to exercise instead of working for half an hour??

‘No’, says Henrik Olsson who, being a front runner on the subject, is used to getting that question when speaking to other CEOs. Of course, the entire increase cannot be contributed to exercise alone, but for ITW GSE it is one of the keys to the company’s success. And apart from general health and bottom line, the major gain is the sense of community and joy that Henrik experiences from his team. Therefore, his message is clear: Get on with it without overthinking how, why, or where – just jump right in!

Read the full article from “Lederstof” in Danish 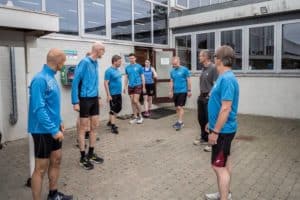