Further, we have concluded a frame work agreement with the Swedish Airport Authorities “Luftfartsverket”. For delivery of GPUs to Luftfartsverket’s 16 Airports all over Sweden. The first deliveries have already taken place to the airports in Bromma and Karlstad. Up for delivery are units for Stockholm.

Last but not least, we have signed an agreement with Copenhagen Airports for delivery of Ground Power Units for the Copenhagen Airports Bridge Project. This project includes 40 new Passenger Boarding Bridges which are currently being installed. Also the agreement is valid unit the end of 2012, explains Area Manager Martin Merstrand. 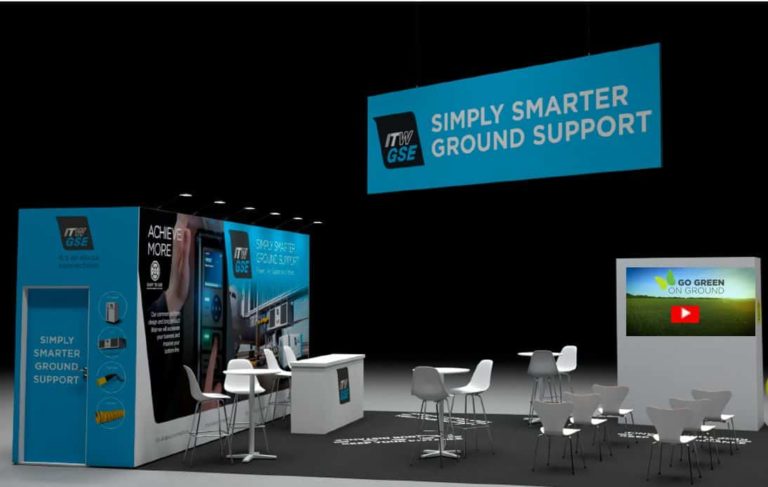 Here we go! For the first time in more than a year, we will be exhibiting at a physical event! It will take place... 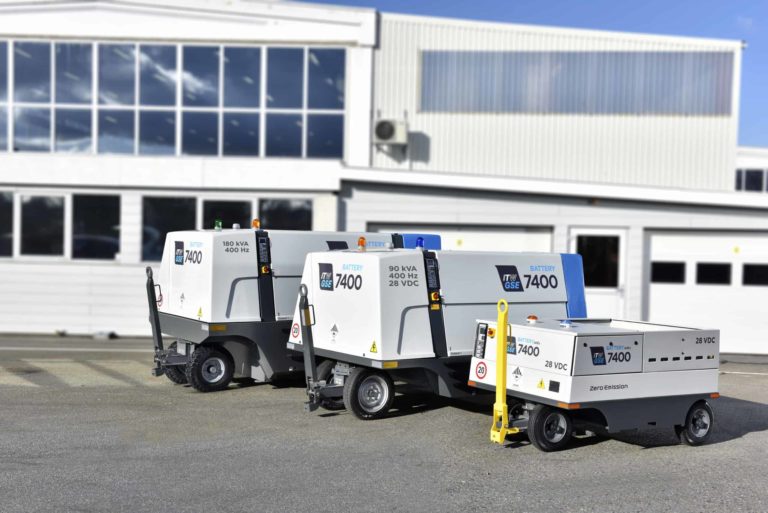 eGPUs for any aircraft 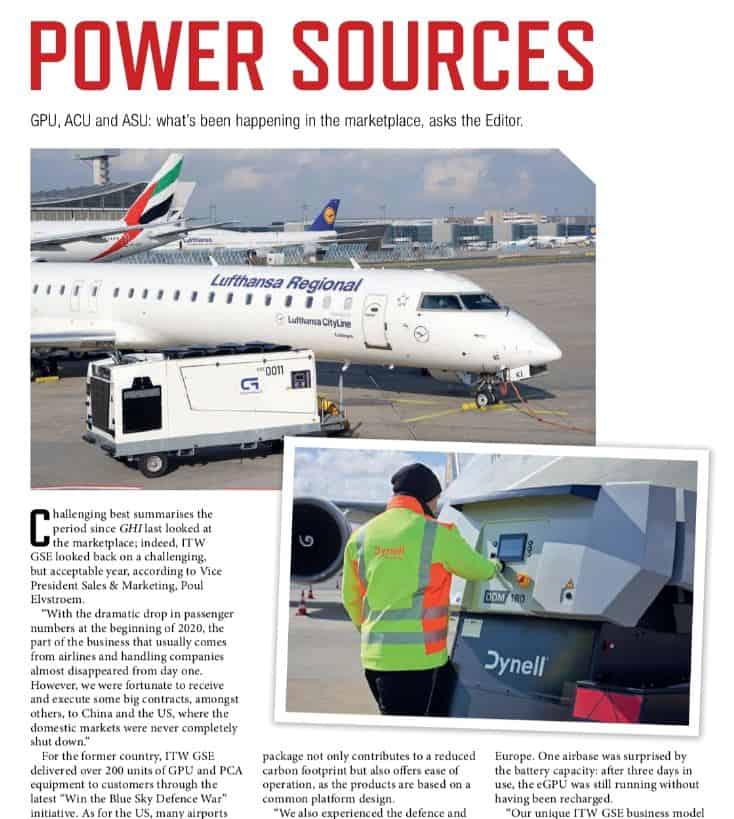 What were the core focuses of 2020 in ground handling?

The environment is top of mind and the pandemic only enforced the green trends. Investing in green equipment is positive in all aspects: environment,... 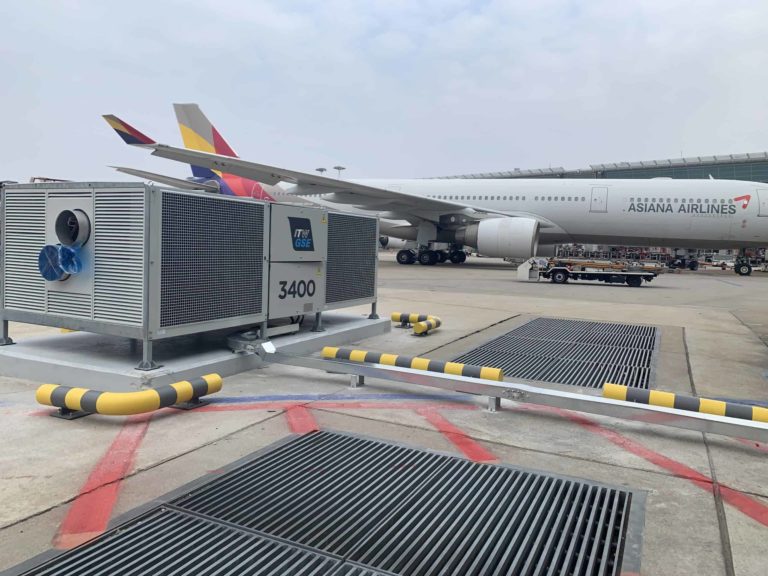 Korea Incheon International Airport aims to become a globally leading low-carbon/ECO-friendly airport and in their efforts to reach their target, they have installed 8...